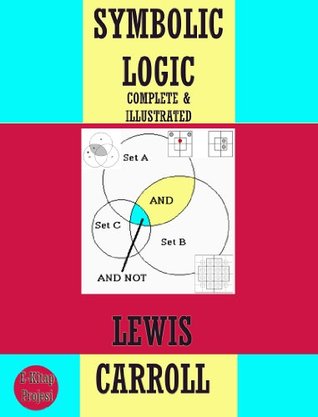 I See Genesis: Poetry from the Soul

Narratives in Action: A Strategy for Research and Analysis