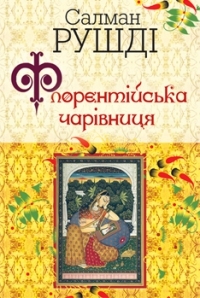 The Book of Worship: 365 Inspiring Readings Based on Worship Songs and Classic Hymns