Home » The Storytellers by Larry Wilson 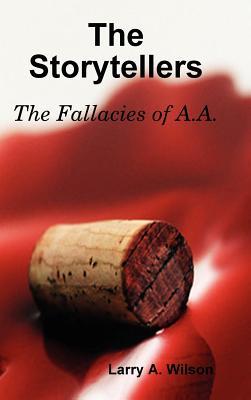 Murder at the FBI: A Capital Crimes Novel