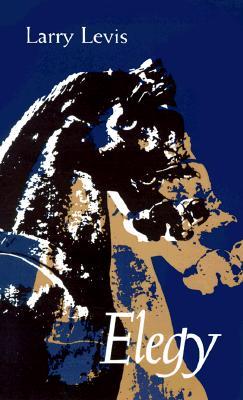 Words to the Laity: Addresses and Papers on Subjects of Contemporary Ecclesiastical Controversy

I Think Ill Just Be Me: Living with My Twin and Attention Deficit Disorder