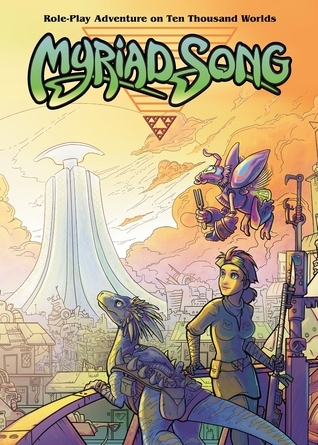 He Is Not One of Us: President Obama and the Extent of Self-Identification Politics